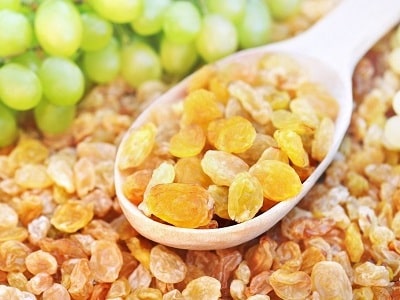 We know California raisin as Golden raisin too. They are seedless and superfine. You can purchase the unique product through this website. 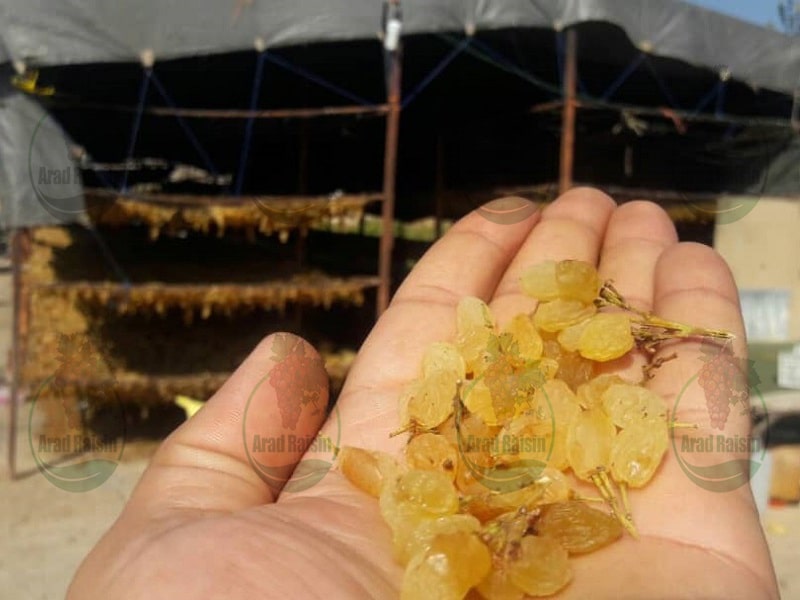 Some Arab countries like Qatar, Iraq, Oman, Algeria, and Egypt are target markets to which seedless Golden or California raisins are exported from Iran frequently.  This superfine raisin is produced at the end of September and is sold immediately. In some case, factories sell and export this product right after production, and run out of it. 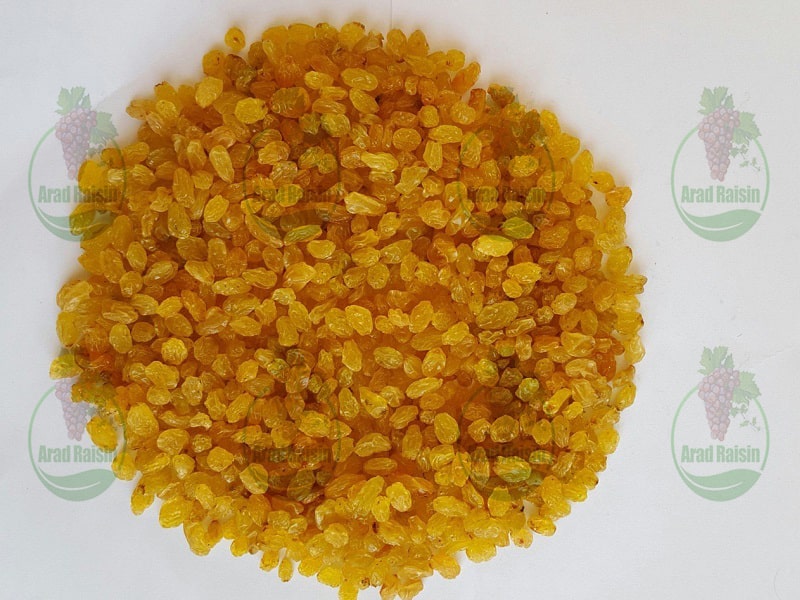 Arad Raisin Producing Complex is located in Takestan, Qazvin province, Iran. Takestan’s climate is not a suitable one two raise Golden grapes, so raisin manufacturing factories in Takestan do not produce California or Golden raisins but they manufacture other types of raisins with really high quality. When our customers purchase other types of raisins from our factory the demand California or golden raisin too. Accordingly, we let them have California or golden raisin too. We have Golden or California raised in suitable areas with special geographical features like Bonab or Malakan then bring them to our factory and manufacture and pack them the same way they are manufactured in Bonab and Malakan.

A packed box of raisin weighs 10 kilograms. This factor makes it fit and safe to put the boxes on pallets, and it is really easy to count the boxes and estimate the total amount of raisin.

The latest and updated price of Golden or California raisin was 2.6$ per kilo. In the new season of raisin producing and selling we will face some changes in the price of this product. You can easily be aware of updated prices of this product through this page and also call and contact the selling manager of Arad Raisin Producing Complex.